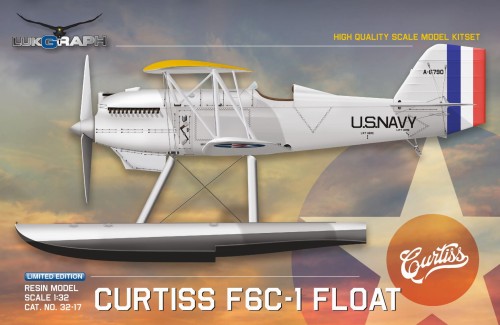 The Curtiss F6C Hawk was a late 1920s American naval biplane fighter aircraft. It was part of the long line of Curtiss Hawk airplanes built by the Curtiss Aeroplane and Motor Company for the American military.

Originally designed for land-based use, the Model 34C was virtually identical to the P-1 Hawk in United States Army Air Corps service. The United States Navy ordered nine, but starting with the sixth example, they were strengthened for carrier-borne operations and redesignated Model 34D. Flown from the carriers Langley and Lexington from 1927–30, most of the later variants passed to Marine fighter-bomber units, while a few were flown for a time as twin-float seaplanes.